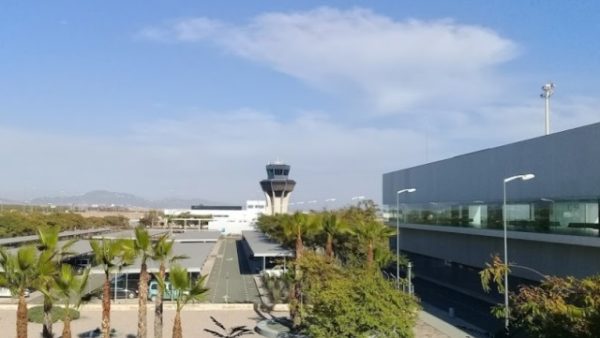 Murcia Airport also known popularly as Murcia-Corvera Airport, is located in the Autonomous Community of the Region of Murcia, located 25 kilometres south of Murcia city, between the towns of Corvera and Valladolises.

The ownership of the airport belongs to the Autonomous Community of the Region of Murcia. The management, operation, maintenance and conservation of the airport is carried out by Aena SME, S.A by means of a concession contract.

The airport was built to replace the old airport of Murcia-San Javier, a smaller airport located in the same region, which closed its commercial flights with the opening of the new Murcia airport in Corvera.

Its traffic is mainly international, led by the United Kingdom and followed by Norway.