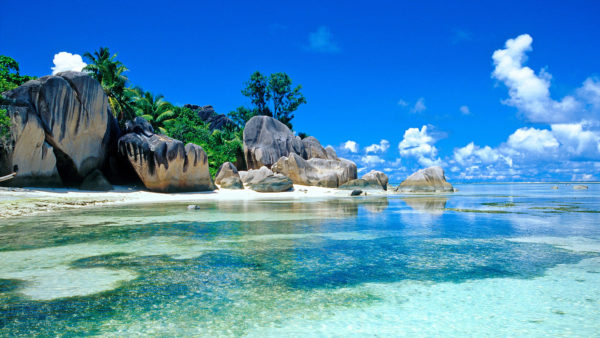 Unforgettable beaches and coves, beautiful coastal mountain ranges and infallible sun make the Costa Blanca a paradise all year round

All trips have a magical moment. In the Costa Blanca, that instant in which the traveller experiences a kind of revelation can happen in many different times and places. It could happen while taking a walk at sunset, when the “warm and humble light” described by Gabriel Miró starts to hide behind the mountain top of the Aitana. It could happen when feeling the happiness of childhood games while visiting one of the 170 beaches and coves along the Mediterranean coast. Or it could take place when sailing the ocean in a recreational boat, feeling the eastern or south-eastern wind against the sails, when using our rhythmic energy while kayaking or after completing one of the province’s 21 golf courses in which the sun shines over 300 days a year.

On other occasions, the magic can happen unexpectedly with small everyday things. For example, when eating a rice dish or another popular gastronomic dish in an outside restaurant on the Island of Tabarca, after having enjoyed a swim in its marine reserve. Sometimes the feeling that time has stopped can happen when feeling the pleasure of tasting an intense wine, one of those which has made Alicante famous since Roman times.

Or when visiting a town’s old quarter, surrounded by stone fortresses, you can reminisce about the past and heritage of the various municipalities in the province. The Moorish legacy can be seen in the architecture and urban landscapes.

Elche, with its Palmeral and Misteri, both of which are world heritage sites. Alcoy and Novelada, modernists. Alicante, saluting the sea from the promenade. Benidorm, challenging the horizon with its mythical skyline. Orihuela, wrapped up in the echo hernandiano and its majestic sacred art. And we could go on until completing a never-ending list of urban experiences, from relaxing on the sand to enjoying the pleasures of the mountains. Discovering the unexpected is always just around the corner in the Costa Blanca. Just let yourself go, enjoy being in good company and make memories that will last forever. Welcome to your destination.