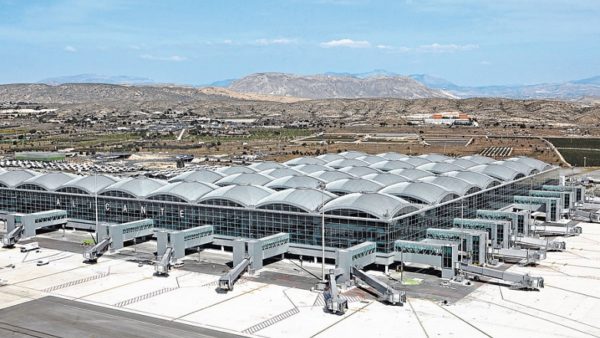 The airport is a base for Air Nostrum, Jet2.com, Norwegian Air International, Ryanair and Vueling. Passenger traffic has increased significantly in the last decade, beating its own yearly record since 2013 to date; in 2019 it set its new consecutive record at 15 million passengers. It is one of the 50 busiest in Europe. Up to 80% of all passenger flights are international. The largest numbers of passengers arrive from the United Kingdom, Germany, the Netherlands, Norway, Belgium and Sweden. Popular domestic destinations are Madrid, Palma de Mallorca and Barcelona.